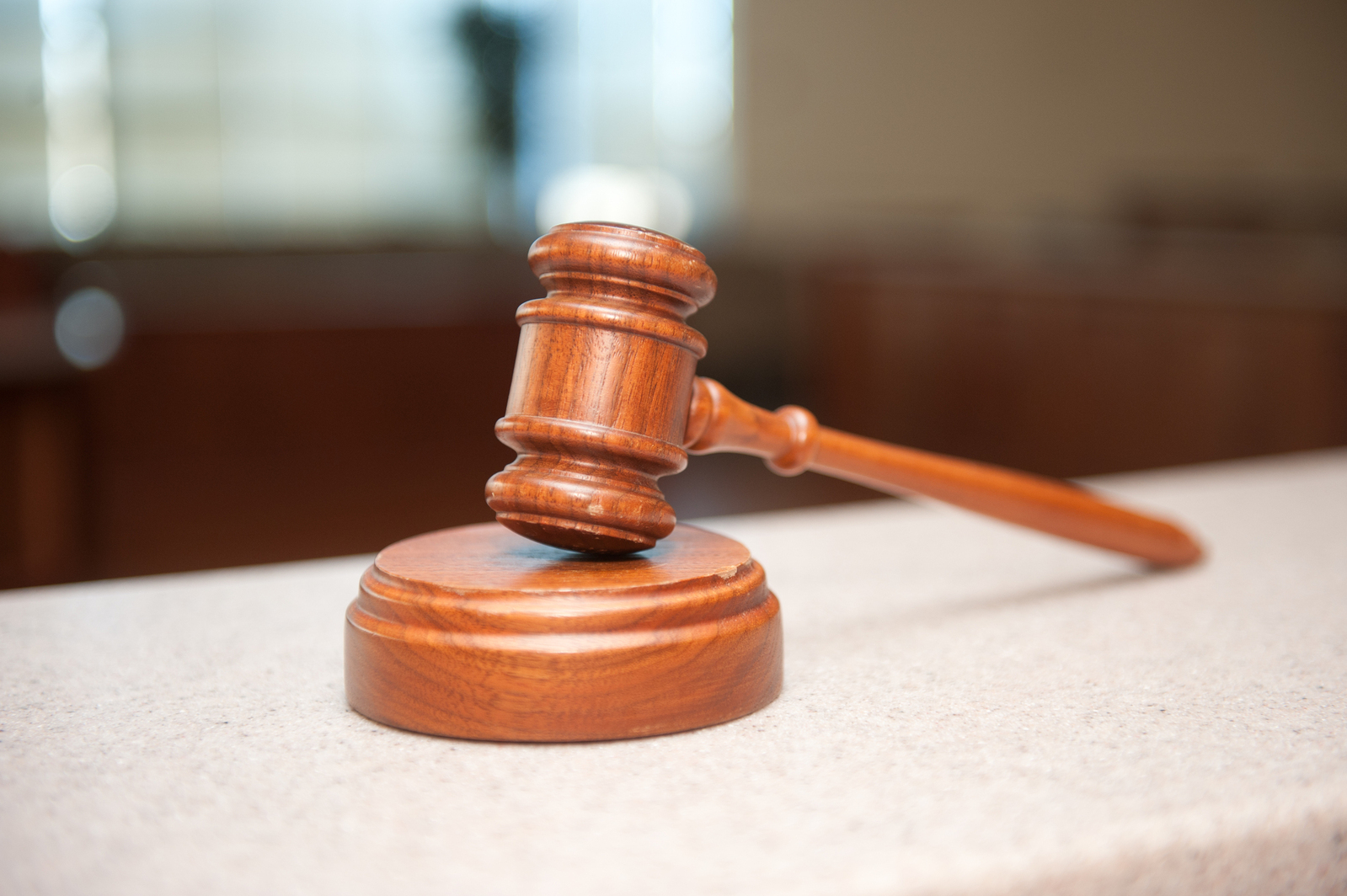 Many of us have seen Judges in popular media sitting on high pedestals, listening to the submissions & arguments of lawyers before them. We love to see the empathetic Judge giving orders in favour of the downtrodden & weak person(s). But, what exactly is the role of a Judge? We will try to explain various facets concerning Judiciary in India and the life of a Judge.

A Judge has to lead a very restricted private life. Judges don’t move freely among people, they don’t socialize much, for example they don’t attend parties regularly. If a Judge is seen a lot in the company of certain Lawyer(s) who appear regularly before him/her, it may cast a shadow on the Judge’s character. That’s why Judges don’t mingle much publically with clients or Lawyers. Judges also do not usually give press conferences as Lawyers may do in India. There is a different type of lifestyle of a Judge, and anyone wanting to get into Judiciary has to first understand all those limitations and restrictions.

Benefits of being a Judge:

Who can be a Judge?:

Judges are supposed to have highest degree of honesty, integrity and discipline. They must work without fear or favour. The Judge should show no bias towards any party in a dispute before him/her. The Judge should act independently in the interest of Justice.

Regarding the qualifications, for becoming a Judge, a person has to be an LLB graduate first. Earlier there was a rule which wanted any Judge aspirant to have atleast 3 years of Advocate work experience. But in the recent decades the Supreme Court of India has said that many young Lawyers are not coming to Judiciary and going towards corporate jobs, and best talent is being drained towards the corporate sector, so to attract young Lawyers to Judiciary, it relaxed the 3 year Advocate work requirement.

There is a general age range for applicants, where minimum age is 23 years and maximum is 35 years. Relaxation of 5 years is given to persons belonging to Socially Backward communities, Physically handicapped group, retired military servants etc. In India, different states have different age ranges also. For example in the state of Rajasthan, the minimum age for becoming a Judge now is 21 years, whereas it is 23 years in Telangana. Please refer to your respective state Judicial appointing authority to find out exact requirements.

Again there are different ways of calling a Judge. A Lower Court Judge is referred to as “Honourable Judge”, whereas the Judges in High Court and Supreme Court are referred as “Honourable Justice”, and these phrases are used before their names.

Ways of becoming a Judge:

There are two main ways of becoming a Judge in India.

In this route, Advocates who have minimum 10 years of practice at the Bar, and who have brought good amount of change in the law are invited to the Bench by the Collegium of the High Court or Supreme Court. The change in law proof can be ascertained by the notable case laws in which the said Advocate has participated and has given legal solutions for problems, which has innovatively helped the Courts to develop new laws. After an offer from the Collegium, the said Advocate has to give his consent, and later the Executive Government does its background verification and gives an approval or disapproval report. Finally the appointment has to be signed by the President of India. After the person is appointment, his title is usually Additional Judge, and he may be made permanent Judge of that Court after 1 or 2 years generally. Direct elevation to Supreme Court Judgeship is very rare, recently examples include Hon’ble Justices Rohinton Nariman, Indu Malhotra, L Nageswara Rao.

This is a State level exam conducted by the respective High Court or Public Service Commission. In this route, there is a sequence of exams which have to be passed, which will lead to qualifying as a Judge on the basis of merit. The exams stages are called Preliminary, Mains and Interview generally. The Preliminary exam is a Multiple-Choice-Question (MCQ) pattern test to filter the applicants. The Mains exam has written essay papers, whose number may be 3 to 6, depending on the respective state. The best candidates in the Mains results are called for Interview stage and only limited persons are finally selected. Even after getting selected, the State Government performs background check and submits report to the hiring authority. After passing this stage, the candidates are finally given appointment.

Another important feature is that, such Recruitment is only done at the Lower Courts level, i.e. District Courts and Magistrate Courts. Applicants for District Judge post have to have 7 years of enrolment as an Advocate, where applicants for post of Magistrates/Civil Judges now have no need of any Advocacy experience.

Conclusively, we can say that the job of a Judge brings immense respect in the society, public service satisfaction for the aspirant and loads of learning too.

The author is the founder of VakeelSahab.com and an Advocate practicing in Hyderabad, Telangana. This article was first published on 05 July 2020.

How to become an Advocate in India? - VakeelSahab.com

Sun Jul 5 , 2020
Lawyers & Advocates: You may have seen lawyers wearing their traditional dress consisting of black coat & black gown arguing with a thundering voice saying “Mi Lord”, “I Object!” etc in popular media. There are various perceptions regarding Lawyers in India. Some feel they are very powerful as […] 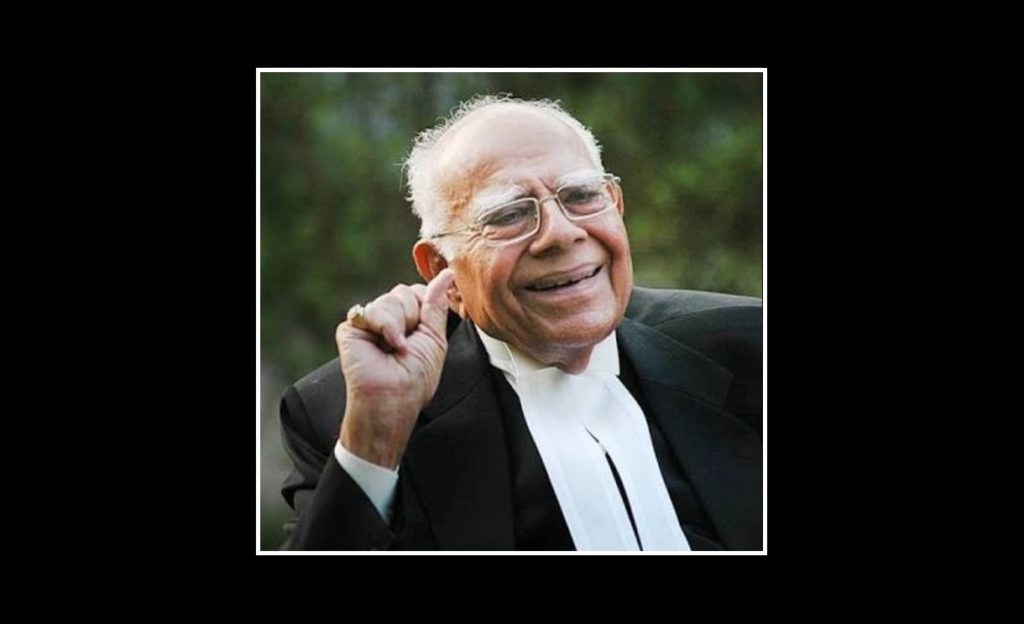